I went to bed last night after reading the news headlines and the one that struck me the hardest was the death of Supreme Court Justice Ruth Bader Ginsburg. I knew from the news lately that her cancer was bad and that she was very sick so I was not surprised but I was saddened by her passing. My first thought was, “Oh no! Now there are no women in the supreme court!” Shortly after this thought, I realized I really did not know much about this woman. In light of this saddening news about Ruth Bader Ginsburg’s death, I decided to look into the life of this amazing woman and recount some things for all of you.

The memory we should keep alive

Now, politics are not my thing by any means. I of course follow politics and legislative actions because I would like to be an informed citizen but I by no means like politics or read a ton about them. While I knew Ginsburg advocated for women’s right I did not know just how liberally she fought. At 5″ 1′ she towered over her life and career.

While researching her life, I found the most beautiful quote from CNN It said that when working with Sandra Day O’Connor she disagreed a lot but she said: “we have had the experience of growing up women and we have certain sensitivities that our male colleagues lack.” What an amazing statement! 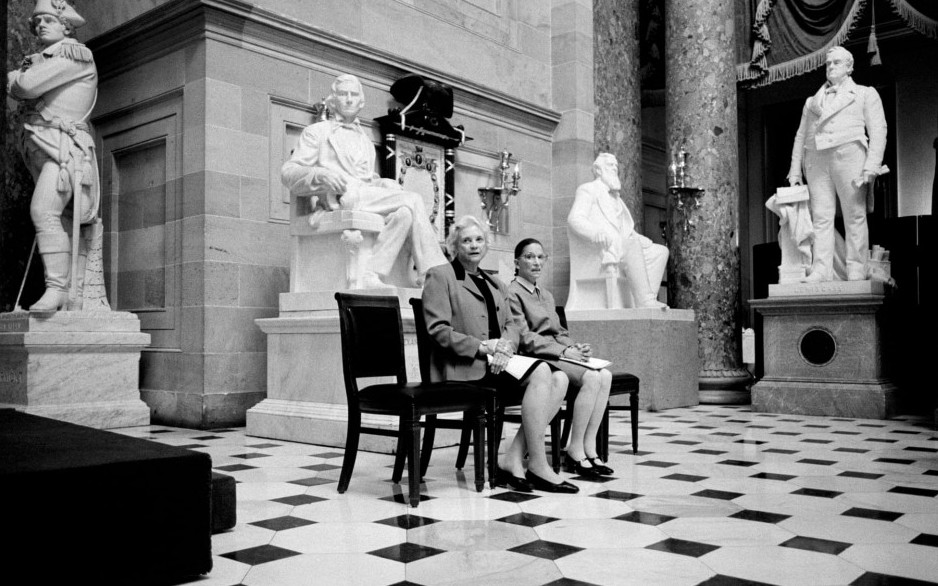 As a woman, I don’t automatically like every other woman. But we can take solace in the fact that we are all women! This is a bond that is easily overlooked and wrote off when you bring in societal judgments. The one absolute in Ginsburg’s long career was her campaign for women’s rights. She is quoted by the Guardian as saying: “there is discrimination against women in the US (and elsewhere), and that discrimination violates the American constitution”. We should all be thankful to this amazing woman!

Faith and the Bench

Ginsburg was born to a Jewish family in the aftermath of the Holocaust. According to RNS, her faith and upbringing shaped the way she empathized with minority groups. When looking for parallels between Ginsburg and women of the Bible I think of the wife in Proverbs 31. Her husband has total confidence in her and lacks nothing even though she works and keeps a household she provides everything for her family. As Jewish woman, Ginsburg holds up all of these qualities.

And she truly was quite an amazing woman! She grew up when times for women were drastically changing but still very unequal. She was also incredibly loyal to her husband, taking notes for him while he underwent cancer treatment and even leaving Harvard to go with him to New York after he found a job there (History.com). In a changing time when she could have done anything, she chose to followed her husband. This was a woman who upheld her ideals of family while still achieving her dreams! She proceeded to fight gender inequalities her whole career and not just for women but any inequalities seen through the law! 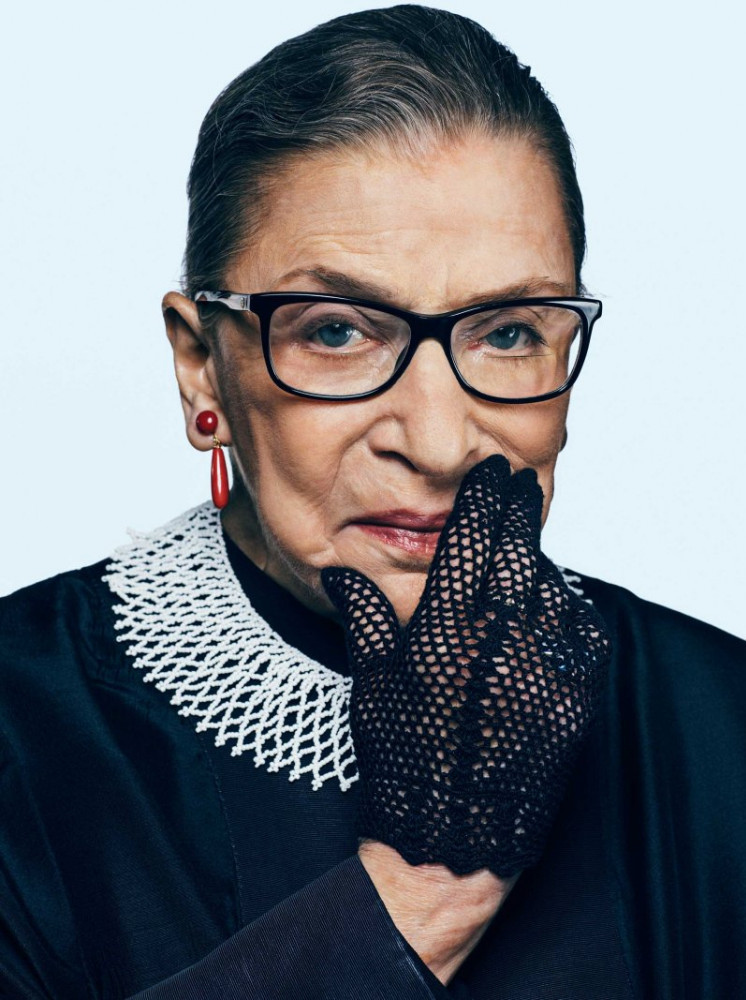 In a world that is obsessed with Pintrest and Instagram on this sad day in history, I think we should take a look at the important things in our lives. We live the lives we do because of women like Ruth Bager Ginsburg. We make strides every day to close wage gaps, gain traction on family leave of absences, and be whomever we choose to be and we owe that in part to her.

Be a notorious RBG! Be brave! Be you! Stand up for what you believe in and live that belief every single day! That is what we can do to keep alive the legacy of such a strong and amazing woman. Be a mom, be a student, be a wife, be a worker. It absolutely does not matter what you are in this life as long as you are true to yourself and you be all that you want to be! Be a Ruth! Because that is an amazing legacy to live up to!